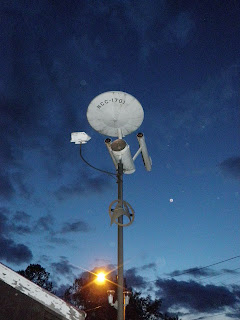 The MinuteMan 1K  (MM1K) was the first rally that I participated on back in 2009.  You can find the Minuteman website here .  It is always a favorite for me due to the number of friends I have in the LD community in the North East area.  Rob Nye, the MM1K Rallymaster puts on a great rally.

This year my friends from Quebec, Jacques Titolo, Jennyfer Audet, and Kevin Craft  rallymaster of the Rendezvous rally would be participating.  Many of my friends from the North East would also be participating in the 2011 MM1K;  Wallace French, Jim Abbott and Andy Kirby.  Shuey Wolfe from Florida would also visit us from Florida.  Many of my friends would later participate in the 2011 Iron Butt Rally with me.  During the 2011 MM1K, Shuey Wolfe would hit not one, but two deer during the rally.  The second deer totalled his bike but he still made it to the awards dinner the next day.......simply amazing.  Shuey would also go on to put together and farkle a new ST1100 to participate in the 2011 IBR just weeks later.

I rode my 2002 Honda ST1100 for the MM1K rally as I did not want to take any chances of damaging my FJR weeks before the start of the MM1K rally.  Given what happened to Shuey, it was the right decision!

The theme of this years MM1K was "To Infinity and Beyond" from Toy Story......all the bonus locations had a space theme.....very cool!  The rally started and ended in Northampton, Mass

The weather was pretty decent although it did get wet a few times; but nothing like the torrential rains experienced during the 2011 Cape Fear Rally.

One of the cool things about this years rally was the timed bonus stop at Max's BMW in New Hampshire for a BBQ (website found here.  Rob was trying to make the stop at Max's similar to an IBR checkpoint.  Max served up some BBQ burgers.  We got to check out the new BMW K1600 GT/GTL.  It was awesome!

I finished the rally with 2 minutes to spare before penalty points.....way too close for comfort.  The rally went well for me and I ended up in second place just behind my good friend Jim Abbott.  I was pleased to finish just behind a person I consider to be one of the best ralliers around!

You can see my route here.   It was a great time spent with great friends! 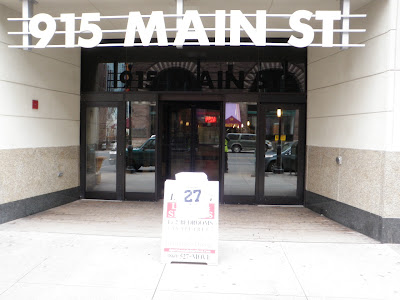 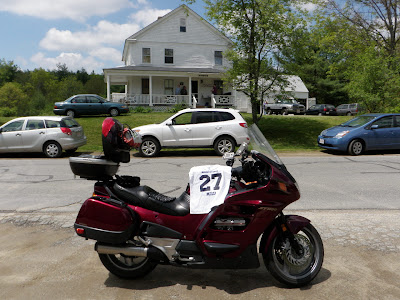 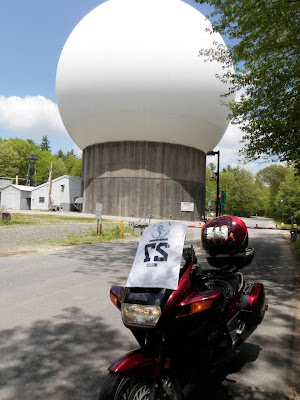 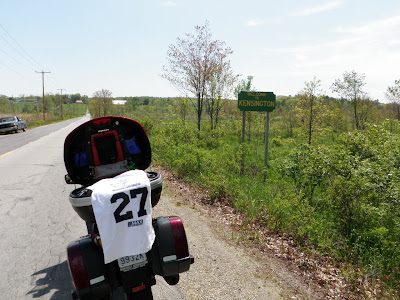 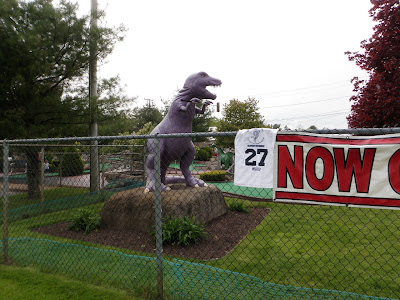 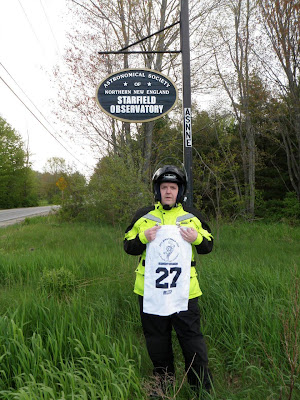 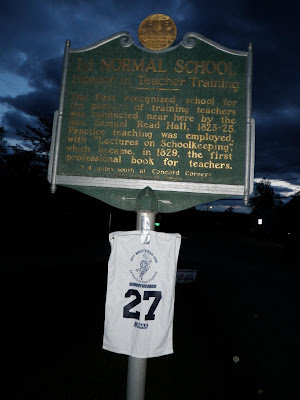 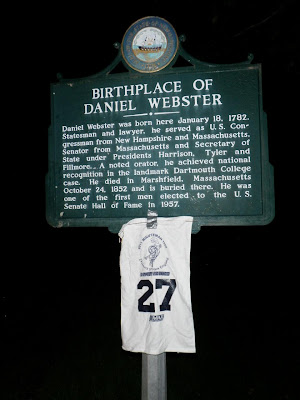 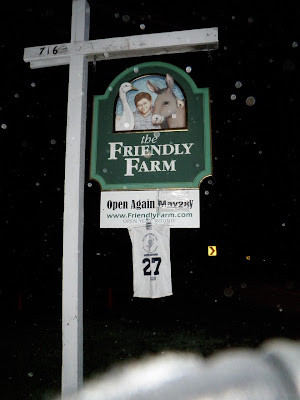 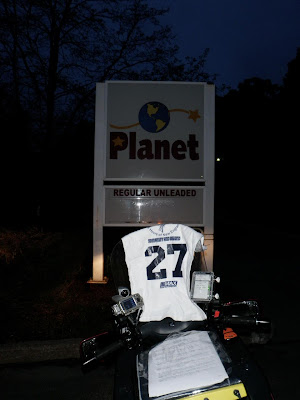 Let me know what you think! Please sign my Guestbook

Get New Posts via Email 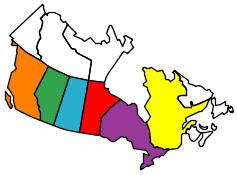 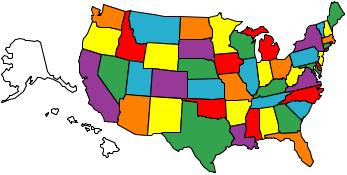